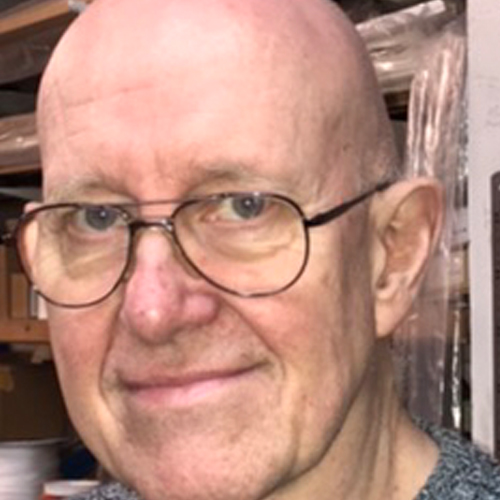 Graham is a painter and draughtsman and has taught at Putney School of Art and Design since 1997. A graduate of Camberwell School of Art, he studied under Falklands War Artist Linda Kitson, subsequently carrying out reportage and “in situ ” work for much of the 1980s, before broadening into portraiture, landscape, and more personally expressive areas from the 1990s on. Among his many commissioned pieces has been the centenary image of the School of Hygiene and Tropical Medicine. He has taught in many establishments in the Home Counties, including St. George’s Hospital Medical School, Tooting, where he had previously been Artist-in-Residence. He has also demonstrated drawing on television. He is adept at most mediums, and among his specialisms is the depiction of moving figures, particularly musicians. This in turn has led to his becoming a part-time performer himself, and he is now engaged in the study of the many fascinating parallels that exist between visual art and music.